Sometimes, deep in space, two moons are locked together, caught in each other’s gravity and the greater sway of the shifting universe. What follows is a graceful dance.

As a little orange-haired girl named Trish was selling painted rocks door-to-door in Dalton, Georgia, another little girl named Maureen was millions of miles away, planning a fashion show for her cousins and sisters to be held at Granny’s house. Years later they met in the fibers department of Savannah College of Art and Design and began collaborating. They both moved to New York City, unsure of what the future held. Although still close friends, for a time it might have seemed they were destined to drift apart as they chose different artistic career paths. Trish was a display coordinator for Anthropolgie’s Fifth Avenue Store. Maureen freelanced and worked on her clothing line, Uncle Bikes. After two years they have decided to reunite creatively and professionally to create domestic-construction.com.

Imagination is the fuel for this union. Colors unseen by others drift through the air between them. Trish’s fascination with objects and spaces, Maureen’s love of fashion, and their shared passion for textiles and pattern establish a solid foundation for a distinctive lifestyle, presentation of construction, spaces and design. 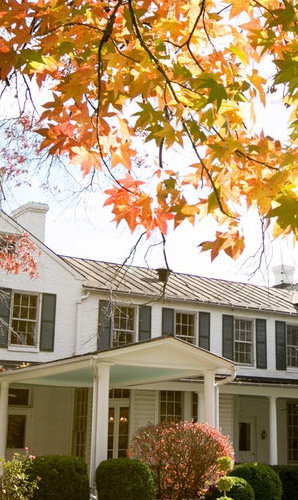 Domestic Construction is a multi-disciplined design and construction firm specializing in interiors, exteriors, set design and unique environments. We are a one of a kind residential and commercial property solutions partner.